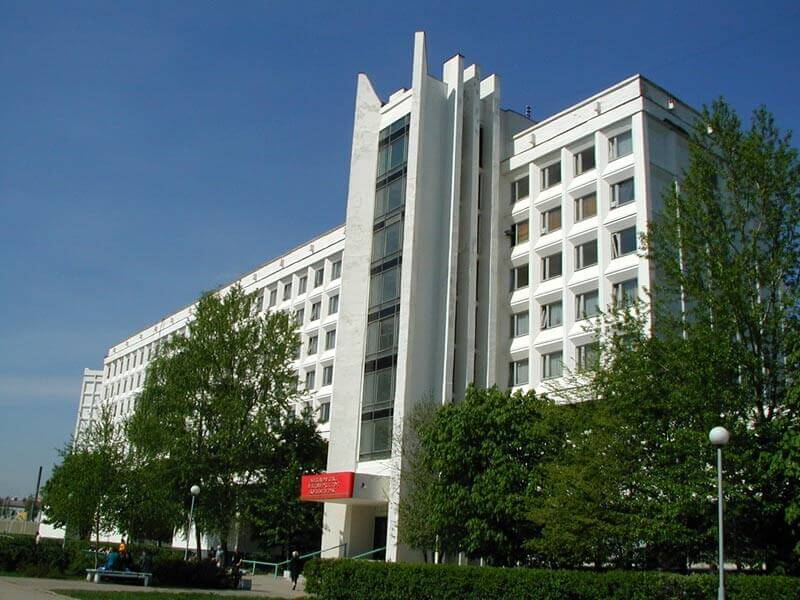 TALAKA: SELF-ORGANISATION AND SOLIDARITY IN BELARUS BY ZK/U – CENTER FOR ART AND URBANISTICS

The title of the program TALAKA stands for a collective mutual neighbourly help and support among Belarusian peasants and translates into contemporary forms of autonomy, resistance and self-organisation.

Ground-level entrance via Obere Königsstraße. The entrance via Treppenstraße is not wheelchair accessible as there are several steps, but the second level of ruruHaus can be reached via an in-house elevator (140 x 160 cm).

This one-day exhibition curated by antiwarcoalition.art curatorial team features selected video art from the Antiwarcoalition.art platform. International Coalition of Cultural Workers Against the War in Ukraine is an open online platform that collects, shares and distributes statements against war created by artists from all over the world. This platform is currently running an open call for anti-militarist, anti-dictatorship and anti-colonial artworks, that all the artists and cultural workers who deal with topics of war, dictatorship and colonialism in their practice are cordially invited to join. INSTAR has collaborated in the organization of this event together with Ambasada Kultury and documenta fifteen.

@DOCUMENTA 15: NON-HUMAN AGENTS DURING THE WAR

How ships with plants are involved in invasions. Workshop with Alevtyna Kakhidze (Ukraine)

In her artistic practice Alevtyna Kakhidze is extremely interested in plants. According to her, the plants are still an example for us to follow. The artist sees them as one of the possible illustrations of pacifism on our planet. Her beliefs against the production of weapons —and its fundamental impact on society— are central to her oeuvre. She is currently researching the possibilities of breaking this chain of producing weapons in general, while considering their existence and need for defensive wars. As she is witnessing right now in her home country.

In her performative lecture, Alevtyna is going to present a comparison between humans’ invasions through a historical perspective and invasivity in the world of plants unfolding in many actual questions such as power, domination, control and surveillance, occupation, stable systems and climate crisis. She will also speak about the Russian invasion of Ukraine in relation to a global context.

The title of the discussion refers to the work of Ukrainian artist Larion Lozovoy, "The Machine and the Garden" (2016 - 2018), in which he reflects on the view of the landscape as broadcast in social realistic cinematography. As the artist notes, the landscape is often reduced to a background in which the human is the central acting figure. This modernist paradigm and view of nature has unleashed a hand for major utopian projects emphasizing human omnipotence and its separation from nature. This is how the idea of the Siberian river reversal, the green revolution, etc., became possible. A war does not change the course of the river, but it also destroys the environment, proving the non-neutrality of technology and the danger in the race for omnipotence. Contamination by mines and shells makes it impossible to live, and the traumatic poison that seeps into the soil and water destroys the environment. At the same time, we watch as non-human agents of oil and gas become the definition of a greater dignity of life where the price of human life is less than the price of a natural resource. As part of this conversation, we want to discuss how humanity can be with nature and renegotiate its relationship with it. How can nature resist through non-human agents? How can humans accept their disconnectedness and give up their omnipotence by learning from nature? Is the position of humans as a hero relevant to our reality?

The workshop ‘Algorithmic Solidarity’ focuses on the infrastructures of coloniality and the infrastructures of solidarity opposed to them. Specifically looking into infrastructural time, algorithmic abstractions and bodies. By form, it can be a collective experience / radical pedagogy practice / walk to the specific location / LARP protocol / digital togetherness / open-ended situation / affective temporary training zone. The role of technology in this situation is multivalued and could be determined by such operations as settling, parasitism, digital violence, ignoring, hacking, etc.

The workshop`s choreography is based on the artistic research of Kassel`s infrastructure. After the practical workshop part we will provide a discussion of the participants' experience.